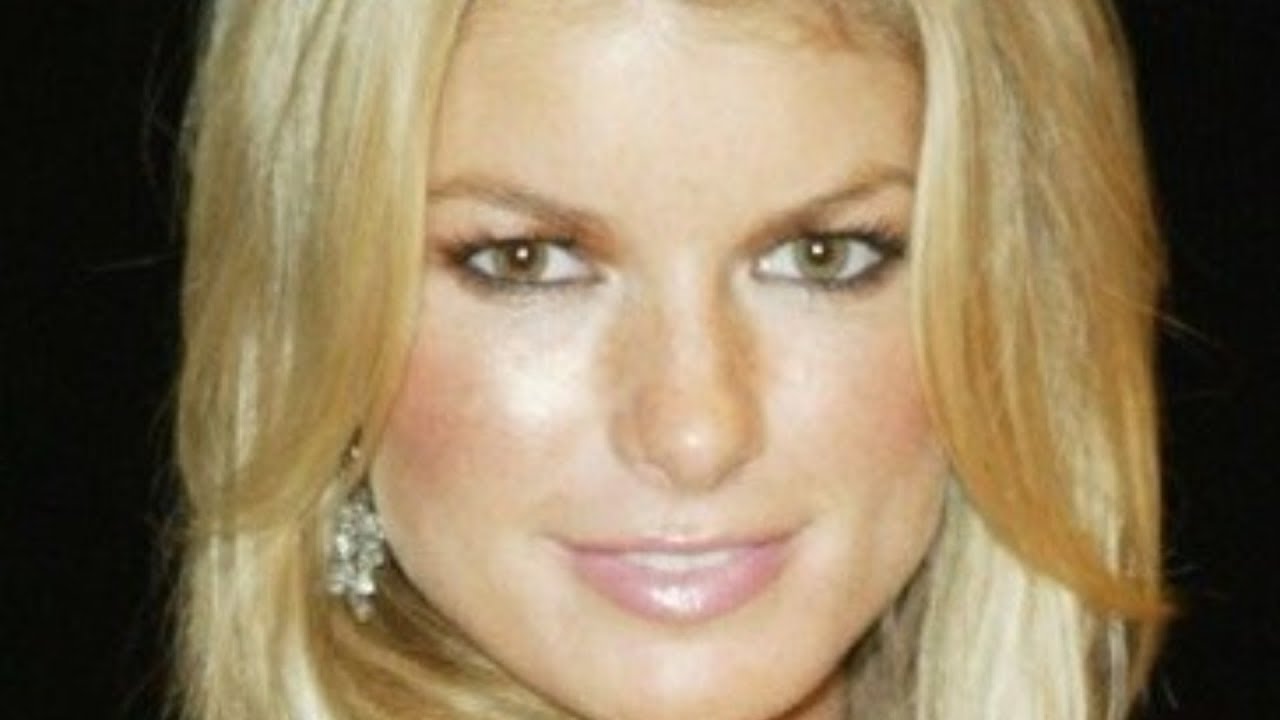 The Victoria’s Secret fashion show started in 1995 and became a high-profile fashion event that drew some of the biggest musicians and celebrities to view its high spectacle show.

The grand show has come to an end but during its heyday, it made the careers of some of the most recognizable supermodels in the world. The Victoria’s Secret Angels were the main events of the show and it starred supermodels like Petra Nemcova, Helena Christensen, and Claudia Schiffer.

But what are these former Angels up to today? Are their runway days over, are they still active in the world of fashion, or have they moved on?