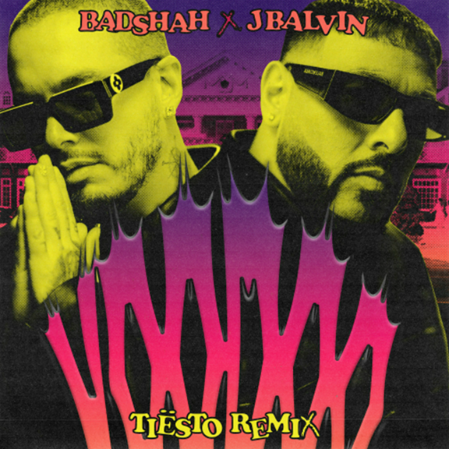 Today Indian singer, rapper and producer, Badshah, and Latinx global superstar J Balvin get the Tiësto treatment on their international hit “Voodoo,” with a remix out today via Capitol Records. LISTEN HERE.

A trilingual anthem — Hindi, Spanish, and English — produced by top hit making producer/ artist Tainy (who has churned out hits with Bad Bunny, Shawn Mendes, Camila Cabello, Anuel, Rosalía, Daddy Yankee to name a few), “Voodoo” is a cautionary tale of lust and magic. The song’s supernatural theme is reflected in the striking, effects-filled video.

Badshah is ready for the world to catch his light and has been on a mission to take Desi-Pop global, bridging Indian and Western cultures through jubilant rhythms and hooks that transcend language. Born in Delhi, Badshah is India’s most successful musical artist of his generation, having generated more than 15 billion streams worldwide, performed more than 700 live shows and become an ambassador for global brands. He is one of the few artists to have 18 songs cross over 200 Million + views on YouTube.

“Voodoo” marks the first proper collaboration between Badshah and Latinx icon, J Balvin. “J Balvin is like an idol to me,” says Badshah. “He’s been doing what I have been trying to do in my own space, and the way he’s made a way for himself despite the language, despite the odds, really inspired me.”

In 2021, Badshah inked an exclusive agreement with Universal Music Group to be led by Capitol Records. “Voodoo” continues the groundbreaking artist’s mission, ultimately leading Desi-Pop and Indian non-film music to a global stage. 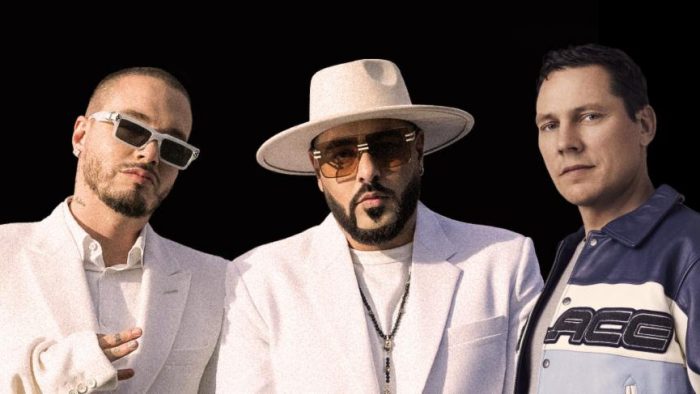 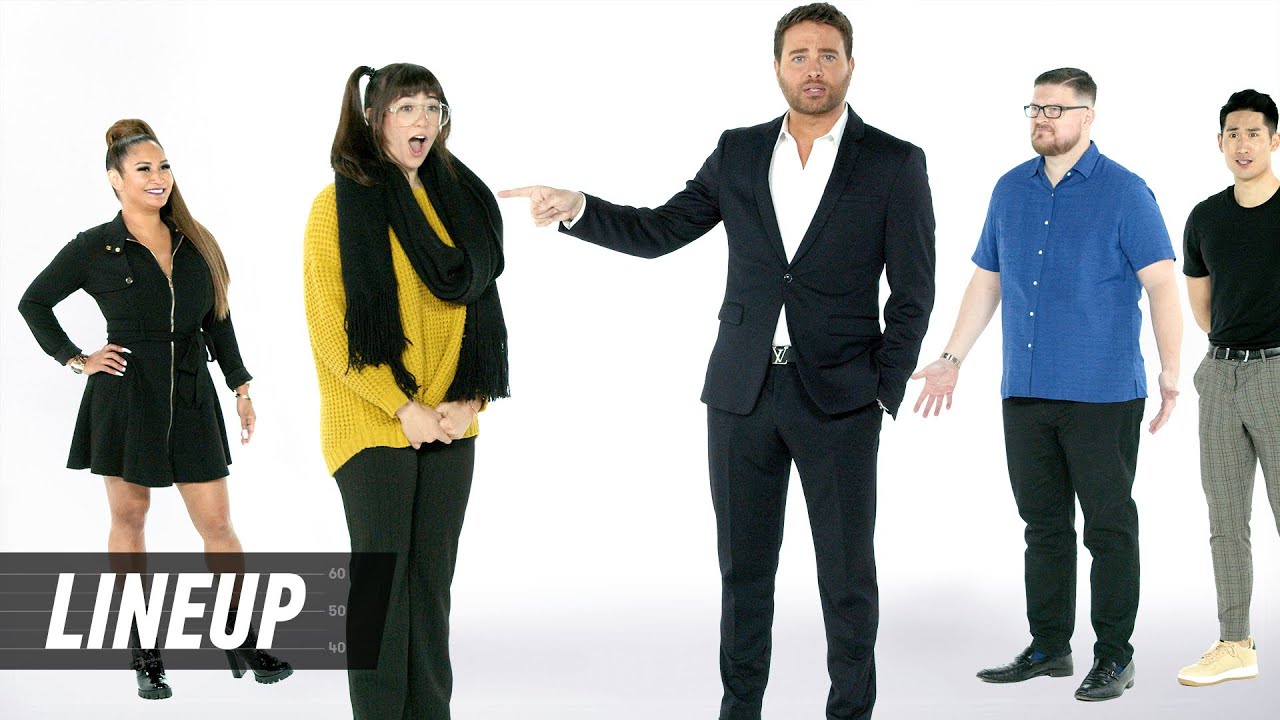