MIAMI GARDENS, Fla., The three Ambassadors of the inaugural Formula 1® Crypto.com Miami Grand Prix have been revealed by South Florida Motorsports (SFM). They include racing megastars Mario Andretti, Emerson Fittipaldi, and Juan Pablo Montoya. The three pre-eminent drivers have enjoyed enormous success spanning many decades in the sport and will be supporting race promoter South Florida Motorsports during the inaugural Formula 1® Crypto.com Miami Grand Prix where they will appear in a range of exciting events across the Campus.

Commenting on the appointment of the three Ambassadors, Richard Cregan, CEO of the Formula 1® Crypto.com Miami Grand Prix said: “It will be a great pleasure to have the opportunity to work with these greats. When you consider what they have all achieved and the status they enjoy in the history of motorsport, then you can understand why they are referred to as legends. For me personally, it is an honor to be working together with Mario, Emerson and Juan Pablo for the upcoming Formula 1® Crypto.com Miami Grand Prix.”

As one of the most famous names in the history of motorsport, Mario Andretti can truly be described as a living legend. Andretti was born in Italy and didn’t emigrate to the United States until he was fifteen.

At 19, he began racing stock cars in Pennsylvania and that was the start of an illustrious career in which the versatile driver competed and won in every discipline he entered: midgets, sprint cars, dirt track cars, stock cars, IndyCars, Formula 1®, Formula 5000 and sportscars.

Andretti took the checkered flag 111 times during a career that stretched five decades and across six continents. He won the Daytona 500, the Indianapolis 500 and in 1978 he achieved his ultimate goal: the FIA Formula 1® World Championship. No other race car driver has ever won all three titles. His Formula 1® career spanned 128 races where he scored 12 wins and 18 poles.

“It’s an absolute honor for me to be one of the Ambassadors of the inaugural Formula 1® Crypto.com Miami Grand Prix,” said Andretti. “Although I achieved victories at Daytona, Indianapolis and in IndyCar, I was very proud of the success I achieved in Formula 1® — winning the world title with Lotus and scoring a podium with Ferrari at the Italian Grand Prix. I still love the sport of F1® and can’t wait for the racing to begin on this fabulous circuit built in the Campus next to the Hard Rock Stadium.”

With a long and distinguished career, Brazilian racer Emerson Fittipaldi has twice won the Formula 1® World Championship, twice the Indianapolis 500 and also won the IndyCar Title. When he won his first world title with Lotus in 1972 at the age of 25, Fittipaldi became the sport’s youngest-ever champion — a record which he held for over 30 years.

After he switched to McLaren in 1974, he clinched his second title, before making the swap to IndyCars in the mid-1980s. ‘Emmo’ won the Indy 500 and the IndyCar title in 1989, and again the Indy 500 in 1993. To honor his success, the city of Miami decided to name a street after its famous resident.

“As somebody who has spent decades living and working in Miami, it’s a huge privilege to be associated with this brand new F1 race in a place I call home,” said Fittipaldi.

“For many years I’ve thought how wonderful it would be for this great city to host a Formula 1® Grand Prix and now, thanks to all the efforts of the team at South Florida Motorsports, we have this amazing 19-turn circuit that raises the standards for all future Formula 1® events. I’ve absolutely no doubt the drivers, teams, media, fans and VIP guests will love the Formula 1® Crypto.com Miami Grand Prix and this race will become an annual highlight on the Formula 1® calendar.”

The appetite for racing shines as brightly today as it did in Juan Pablo Montoya’s early career. Despite turning 46 last September, the Colombian racer continues to compete in the IMSA sportscar championship.

Montoya won the IndyCar title on his debut in 1999 and added an Indianapolis 500 victory to his achievements the following year. His successes in the USA led to a switch to Formula 1® and he drove for Williams for four years before swapping to McLaren in 2005. The Colombian began a full-time NASCAR stint in 2007, driving for Chip Ganassi Racing. Seven years later he was back in IndyCar and achieved a memorable second win at the Indy 500 in 2015.

In his racing today, Montoya is still hugely supported by the Hispanic community and is helping his son Sebastian continue the dynasty with his own burgeoning motorsport career.

“Having lived in this part of the world for a long time, I’m very excited that we will be able to showcase all that Miami and South Florida has to offer,” said Montoya. “This is a great place for music, food and sports and everyone who comes to this race will understand why it’s such a special city. It’s an attractive place, so equally for Formula 1 to come here and bring the glamour, technology and exciting racing will mean the Formula 1® Crypto.com Miami Grand Prix will be a truly unforgettable experience.”

Scheduled to make its debut on 6-8 May, 2022, the Formula 1® Crypto.com Miami Grand Prix is the sport’s newest race on the Formula 1® calendar. Located in Miami Gardens, Florida, the world’s top drivers are set to compete on a brand-new circuit located within the complex of the Hard Rock Stadium, the home of the legendary Miami Dolphins NFL team. The 5.41km Miami International Autodrome features 19 corners, three straights and has an estimated top speed of 320km/h.

The race will also provide an additional tourist boost and economic impact to local businesses in the greater Miami region. Formula 1® and South Florida Motorsports are working closely with the local community to provide an allotment of discounted tickets for the residents of Miami Gardens, ensuring they have the opportunity to experience the thrill of the sport.

Additionally, South Florida Motorsports have launched a program to support both local businesses and the community to ensure they get the full benefits of the race being held in Miami Gardens. This includes a STEM education program through F1 in Schools, as well as the opportunity for local restaurants to be part of the race weekend. For more information visit: f1miamigp.com

The FIA Formula 1® World ChampionshipTM was inaugurated in 1950, unifying the sport of Grand Prix motor racing as the world’s most prestigious motorsport competition. Through more than 70 years it has grown to become the world’s most popular annual sporting series.

In 2016 it was watched by 400 million unique television viewers from over 200 territories. The 2021 season will run from March to December and spans 23 races in 21 countries. Formula 1® is a subsidiary of Liberty Media Corporation (NASDAQ: LSXMA, LSXMB, LSXMK, BATRA, BATRK, FWONA, FWONK) attributed to the Formula One Group tracking stock. For more information on Formula 1® visit: formula1.com 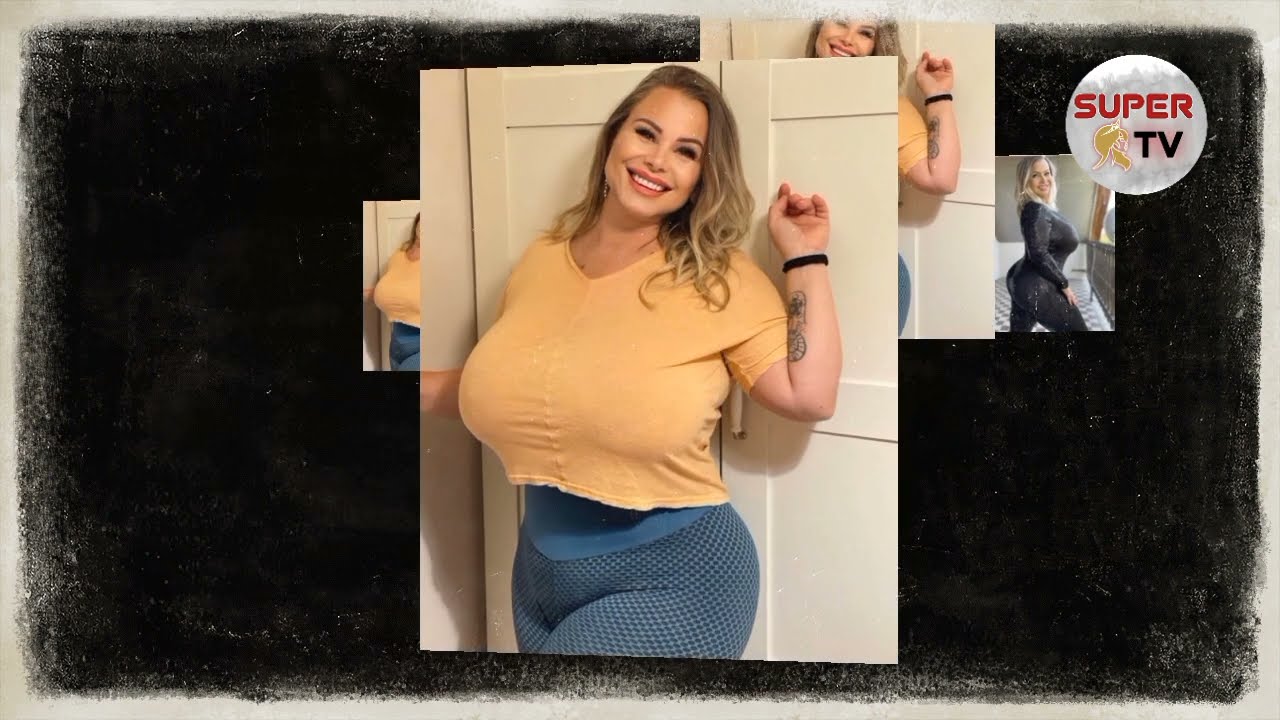 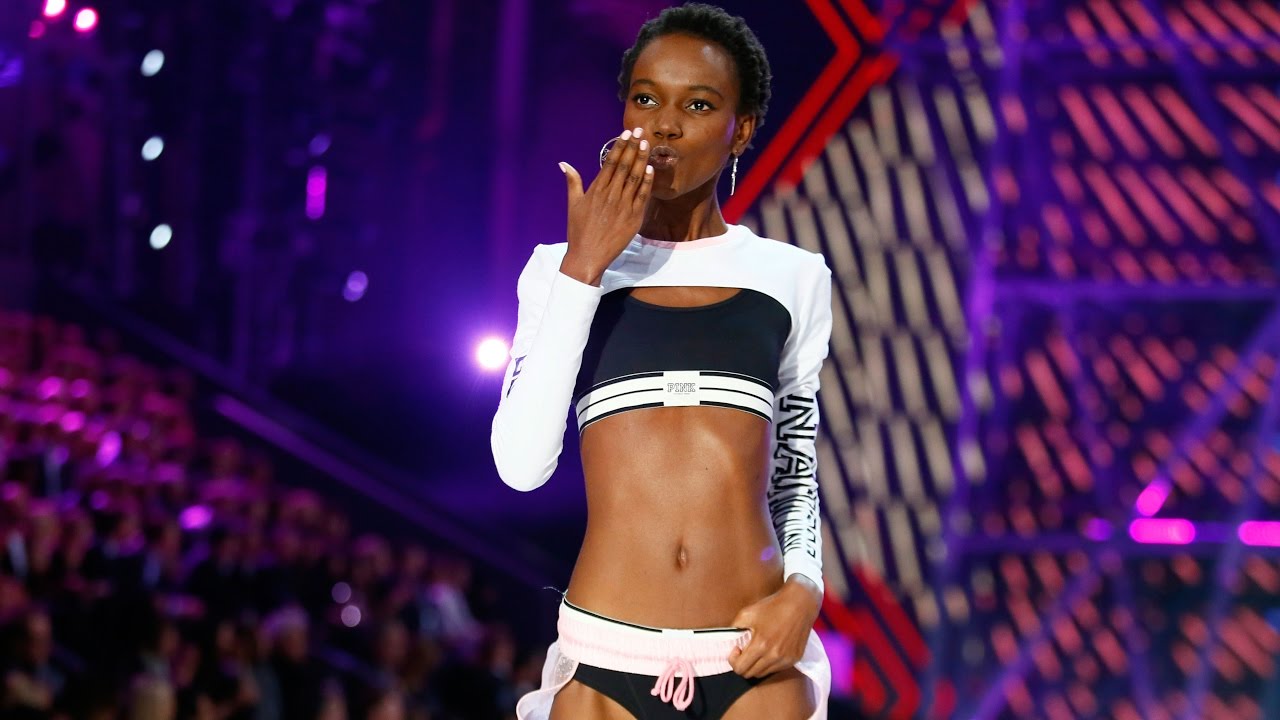 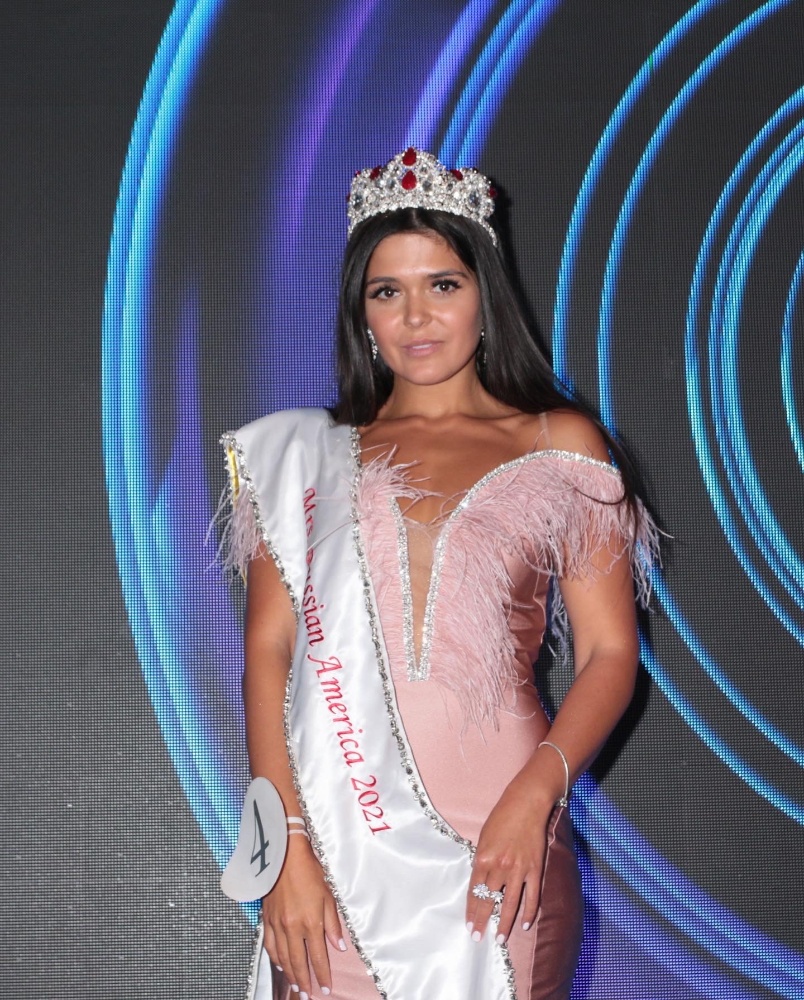