Sant’Agata Bolognese, 1 May 2022 – Lamborghini began its bid for a fifth International GT Open Championship title in seven years in the best possible fashion as Oregon Team’s Leonardo Pulcini and Benja Hites stormed to a superb double victory at Estoril. Meanwhile, some 300km further south, Lamborghini also claimed the lead of the DTM points standings thanks to pole position and a pair of third places for Grasser Racing Team’s factory driver Mirko Bortolotti at Portimão.

For its first appearance in GT Open, the weekend could not have gone any better for Oregon Team, which claimed the Lamborghini Super Trofeo Europe drivers’ and teams’ championship titles last season with Pulcini and Kevin Gilardoni. The #63 Lamborghini Huracán GT3 EVO of Pulcini and Hites started fifth on the grid and made immediate progress courtesy of Pulcini to run third throughout the opening stint.

Hites took over at the pit-stop and moved up a position to second entering the final quarter, but with a significant pace advantage over the McLaren of Nick Moss in the lead. The #63 quickly hauled the leader in and Hites made the crucial move for the lead at the entry to the VIP Turn with just under nine minutes left to go. Behind, Gilardoni and team-mate Glenn van Berlo brought the #19 Oregon Team Huracán home in third place.

It was a similar story in the second race on Sunday, with Hites starting the race from sixth but moving up into fourth following a bold overtake around the outside of the tight first corner. The #63 was the best-placed Pro category car throughout and, following the driver-change with Pulcini, it remained firmly in contention entering the closing stages.

Having had to serve an extra three seconds in the pits as a success penalty, Pulcini passed the Audi of Marcin Jedlinski and then closed the deficit to the leaders. Following patient build-up, Pulcini made a dive for second place on the Mercedes of Reema Juffali with six minutes to go before seizing the lead of the race from the Ferrari of Roman Ziemian, which he held despite late pressure from the McLaren of Joe Osborne behind.

As in the opening race, van Berlo and Gilardoni produced another determined drive to finish third in the Pro class – and fourth overall – in the #19 Lamborghini Huracán GT3 EVO. Pulcini and Hites take a six-point championship lead into the next round of the season, due to take place at Paul Ricard on the weekend of the 21-22 May.

At Portimão, Grasser Racing Team made its debut in the DTM, with Lamborghini Factor Driver Bortolotti leading the effort magnificently on Saturday morning by taking pole position. He maintained the lead off the rolling start, despite the proximity of the Mercedes of Mikaël Grenier and Lucas Auer.

The #63 Lamborghini Huracán was the fastest car on track for the opening segment of the race and held onto the lead on either side of the mandatory pit stop until the safety car was deployed following a problem for Bortolotti’s team-mate Rolf Ineichen exiting the pits. Bortolotti himself then suffered an issue at the subsequent restart, dropping to fifth. But the Italian responded well and recovered to third place by the end after a well-orchestrated overtake on the Mercedes of Maro Engel.

Race 2 was run in similar conditions, with Bortolotti qualifying second on the grid but driving with 5kg extra following his third-place achieved a day prior. The #63 held onto second early on but fell behind the Ferrari of Felipe Fraga to third.

Bortolotti stayed in contention after the pit stops but couldn’t quite match the pace of those in front. Nevertheless, another third-place finish was enough for Bortolotti to assume the lead of the drivers’ championship heading into the second round of the season at the Lausitzring on the weekend of the 21-22 May. 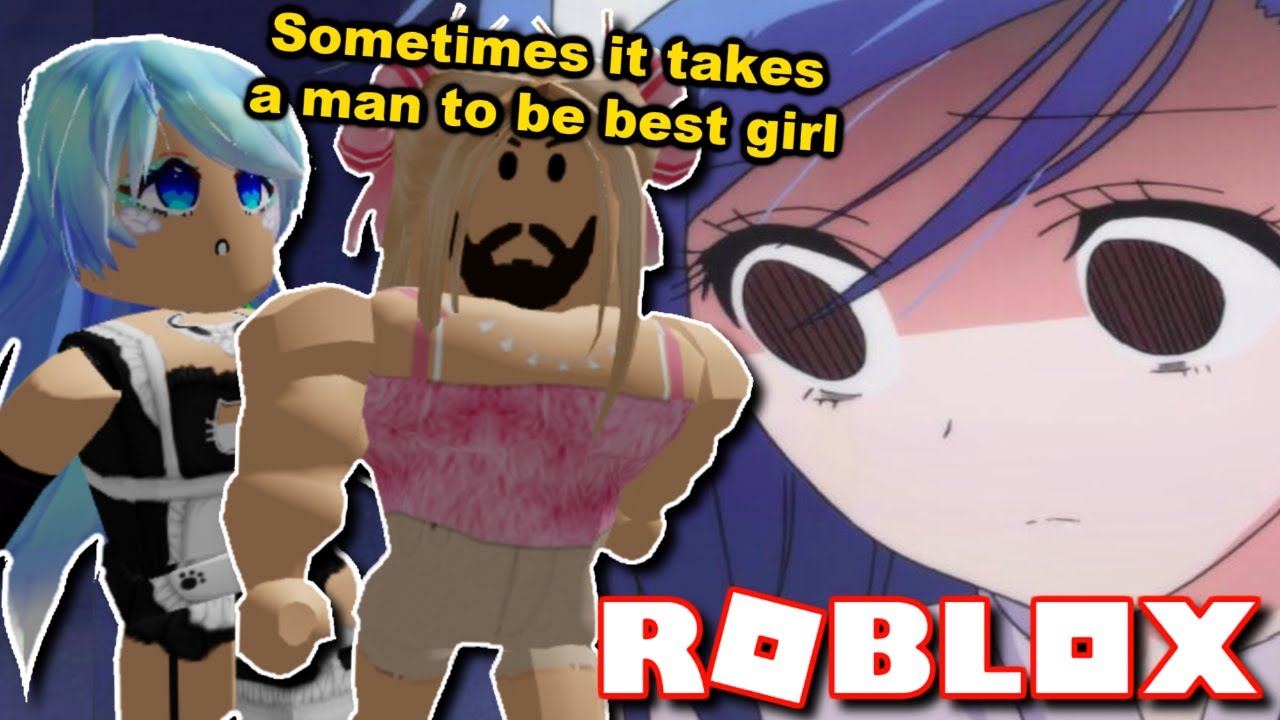