HOUSTON, TX / ACCESSWIRE / Building on the success of DCENTRAL Miami, NFTCON, and DeFi Summit, DCENTRAL is proud to announce its Summer of Web3 event: DCENTRAL Austin, which is set to bring the worlds of Web3, NFTs, and metaverses together.

With time running out to snag an early-bird ticket, DCENTRAL has announced an incredible lineup of Web3 luminaries who will address the assembled crowd at the event. As the ultimate summer networking event for the Web3 industry, DCENTRAL Austin is held June 7-8 and kicks off CoinDesk’s Consensus Festival.

More than 80 speakers are confirmed for the event so far, and they include:

In addition to an all-star speaker lineup, DCENTRAL Austin will include a wide range of NFT experiences, presenter booths, and deep dives into some of the biggest issues and opportunities in the Web3 ecosystem. The perfect opener to a jam-packed week centered around all things Web3, early-bird tickets are still available, and now is the time to buy before the price increases on May 1.

DCENTRAL Austin will be held at the beautiful Long Center for the Performing Arts, a massive 50,000-square-foot exhibition space in the heart of downtown Austin, with spectacular views of the city skyline and a capacity of more than 3,000 people.

Early bird General Admission passes start at $399, or unlock access to everything DCENTRAL Austin has to offer with an $899 VIP Admission ticket. Ticket prices will gradually increase leading up to the event, so the sooner you buy the better. You can view the full line-up of announced speakers for the event here.

DCENTRAL Austin is an event on the 2022 calendar you won’t want to miss, bringing together the most prominent names across blockchain, crypto, NFTs, metaverses, and much more under one roof. 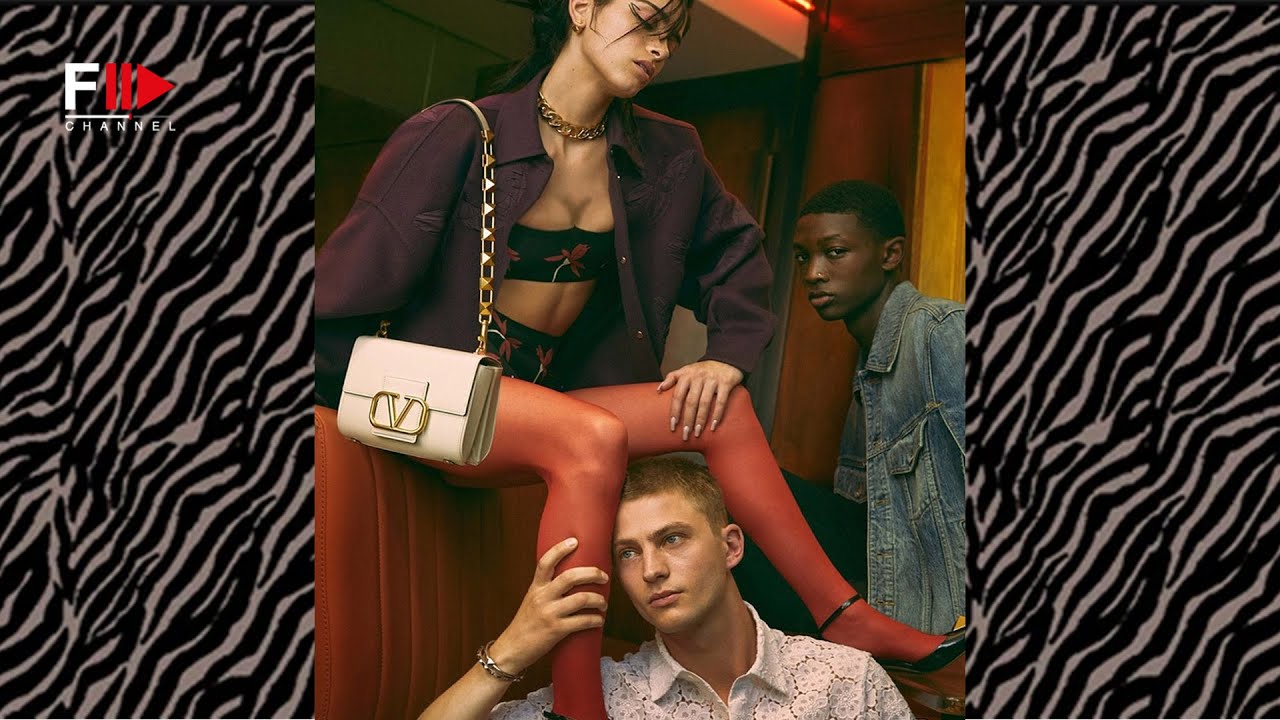 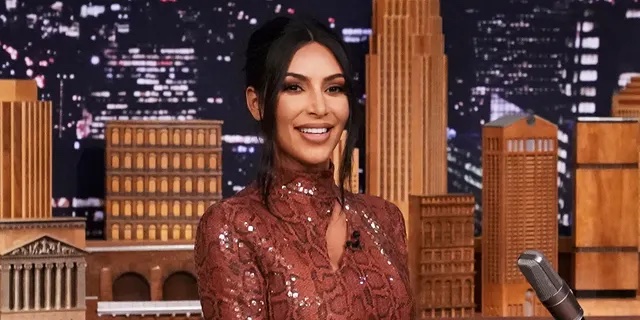