Today marks the premiere of “Heaven,” the sublime new single from multi-platinum-selling singer/songwriter Calum Scott — listen HERE. Along with sharing the triumphant and timeless ballad, Calum has announced that his highly awaited sophomore album Bridges will arrive on June 17. Soon after the album’s release, the U.K.-based artist will embark on a headlining summer tour of North America — see below for the full list of tour dates and venues.

“As songwriters, we’re always searching for new ways of saying ‘I miss you’ or ‘I love you’ or ‘I want you back,’” says Calum Scott, who co-wrote “Heaven” with Hayley Warner (an Australian singer/songwriter who’s also penned songs for artists like Katy Perry and Tori Kelly). “‘The concept of ‘Heaven’ is the love between two people being so powerful that it is far superior to anything else, any other form of paradise that could be offered. I loved the idea of putting the power into the relationship.”

Produced by Fraser T. Smith, “Heaven” unfolds in a dynamic arrangement of soulful piano work, luminous strings, and elegantly swinging drumbeats — a glorious backdrop to Calum’s masterful vocal performance. “It felt important to really push my vocal range on a song like this, so by the first chorus I’m already up in the rafters,” he says.

“But if you’re talking about something so passionate, it should be delivered in a very passionate way.” Threaded with lyrics that offer certain poetic wisdom (e.g., “What good is life if we’re all just waiting to dance in the sky?”), the result is a breathtaking tribute to living in the moment by fully surrendering to love.

The follow-up to Calum’s 2018 full-length debut Only Human — a widely acclaimed effort that hit No. 1 on the iTunes album chart in 21 countries across the globe, in addition to selling more than 3.6 million in adjusted album sales and garnering over 7.5 billion combined streams.

Bridges will also feature the previously released singles “If You Ever Change Your Mind” (a bittersweet but empowered piece produced by Greg Kurstin, an eight-time GRAMMY Award® winner known for his work with Paul McCartney, Elton John, and Adele), “Rise” (a wildly soaring track whose video features a captivating performance from British actor Georgia Hirst), and “Biblical” (a heart-on-sleeve ballad Calum later followed with an American Sign Language version made in collaboration with the Tony Award®-winning Deaf West Theatre). Fans can pre-order the album now, HERE.

Fresh off his recent run as support for Irish rock band The Script (which included a stop at the legendary Radio City Music Hall in New York City), Calum Scott has just announced his forthcoming headlining tour of North America.

The 25-date tour will kick off on July 30 at Seattle’s Neptune Theatre and wrap up on September 3 at Théatre Corona in Montréal, QC where a second show was just added along with additional shows in both Boston and NYC due to immediate sells outs. See below for the full itinerary and find ticketing info at https://www.calumscott.com/.

With the arrival of his 2018 debut album Only Human, U.K.-based singer/songwriter Calum Scott landed at No. 1 on the iTunes album chart in over 20 countries around the world, amassing over 7.5 billion total global streams and counting. Now certified platinum or gold in 21 countries, Only Human includes his platinum-selling smash “You Are The Reason,” a track that cracked the top 25 on Spotify’s US Viral 50 and hit the top 10 on iTunes single charts in 38 countries.

The album also features Calum’s stripped-back, platinum-certified cover of Robyn’s “Dancing On My Own,” which earned a Brit Award nomination in the category of Best British Single. His first new music since Only Human, Calum’s track “Biblical” marked an exciting evolution of his artistry, infusing even more raw emotion into his soulful and timeless sound.

With its title referring to “a love of biblical proportions that transcends everyone and everything,” according to Calum, the piano-laced ballad is the first song released from his highly anticipated sophomore album Bridges, due out on June 17.

Released in October 2021, “Rise” brings Calum’s warm yet powerful vocals to a majestic sound created with the help of producers Gabe Simon (Maroon 5, Rag’n’Bone Man) and Jon Maguire (James Bay, Liam Payne, Rita Ora). “‘Rise’ celebrates overcoming, defeating the odds, and prevailing despite the obstacles or the knock-backs you face along the way,” says Calum.

Over the last few years, his songs have appeared on countless TV shows (including “American Idol,” “The Voice,” “So You Think You Can Dance,” “Grey’s Anatomy,” and many more), while Calum has performed on such shows as “Late Night with Seth Meyers,” “Ellen,” “Good Morning America,” “Live with Kelly and Ryan,” “Dancing With The Stars,” “The TODAY Show,” and “The Late Late Show with James Corden,” among others.

In addition, he’s garnered acclaim from outlets including Billboard (who hailed his “stunningly pure voice”), The Huffington Post (who stated that “Scott makes an impressive splash…compelling”), and Ones to Watch (who noted that Calum’s music “elegantly transforms pain into beauty”). 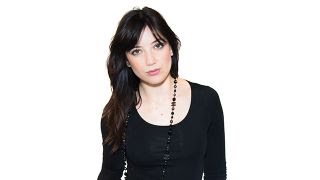 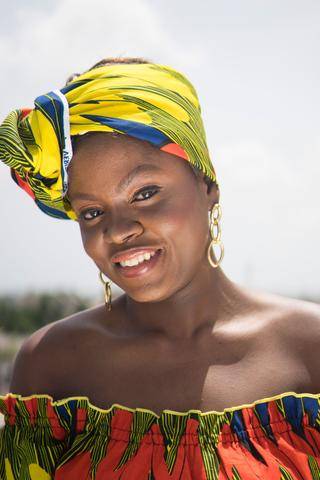 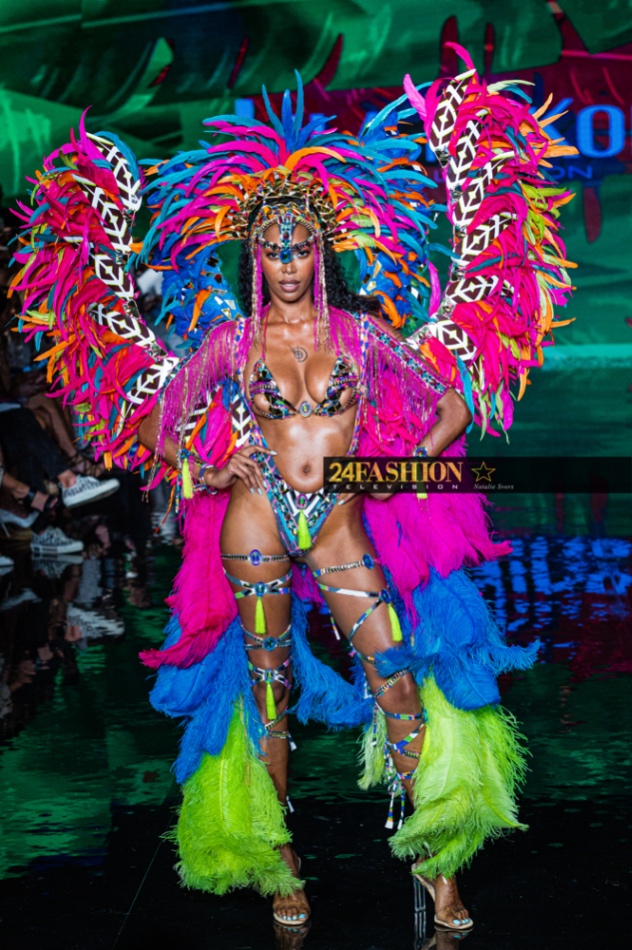