You are about to witness the counterculture movement of hyperpop

Lock your front doors, turn off your wifi, no one’s safe from badxyou.

“We are the music that kids today are going to try to hide from their parents. Curse words don’t cut it anymore. The line has been pushed so much further. OMG is the epitome of where the line is now.”
–
badxyou

badxyou, the counterculture of the internet.
-badxyou is unexpectedly intelligent.
-badxyou name originated from the internet from Jake & Amir youtube video.
-badxyou are the anti-heroes of Hyperpop.
-badxyou made some crazy covers of Zedd’s “Clarity” and Avril Lavigne’s “Complicated” that got sincere love and hate on Twitter.

Self
Described as:
“We’re bandits that are really good at Picasso-ing the shit out of internet pop culture. We recognize that music isn’t original anymore, it’s cyclical. We are creating our own songs with all of the best parts of everyone’s music. If anything, we’re actually pirates.”

What they are NOT:
Weird Al Yankovic or Tenacious D. “We’re not a joke band but we ARE a joke band.”

What they are:
“We are THE INTERNET in 2022. We are the internet embodied into a band. Forever changing for better or worse! The concepts and videos we are making reflect what’s happening right now.
We take internet culture, which is the embodiment of hyperpop, and bring it to pop, pop-punk, and rock music in a way that’s not corny. At the heart of it, we’re just trying to make dope rock songs.”

Their
Secret Sauce:
There’s
always a bigger commentary in their music. Which brings us to their new single, “OMG”, paired with a “Quest To Save Amouranth” music video.

“We visualized the song being from the perspective of a simp and the first thing that popped up in our head was Amouranth’s audience on Twitch. This song is a criticism of those people who are obsessed with her and the parasocial relationship they create with her. We know she’s taking advantage of this inherent human desire for social interaction by playing off of people’s attractiveness
to her. It’s very manipulative, but we also think she’s a genius because she’s taking advantage of it.”

WATCH
THE “OMG (Quest to Save Amouranth)
”
VIDEO
HERE

Sounds like:
Their music makes fun of themselves, culture, internet personalities, and at the core, humanity. It’s infused with glitchy video game samples, heavy autotune, and insatiable guitar licks, always pushing the envelope of pop music.

In Summary:
badxyou are as relevant and cutting-edge with the current times.

-Andy Gruhin – lead vocals/songwriter and internet DILF of the band
-Ethan Heckard – guitarist and video editor who applies the cherry on top of the badxyou sundae.
-Connor Gallihugh aka Grem – sound design and mixing genius in every song you hear.

earth program, led by music twindustry vets Jason and Joel Jordan, has picked up badxyou’s publishing under a JV with EMPIRE Music Publishing and will be jamming it into games, TV and films without restraint. badxyou is available for cowrites and sessions.

See no evil – speak no evil xx uu u x

Photo Credit: Not courtesy of Spotify 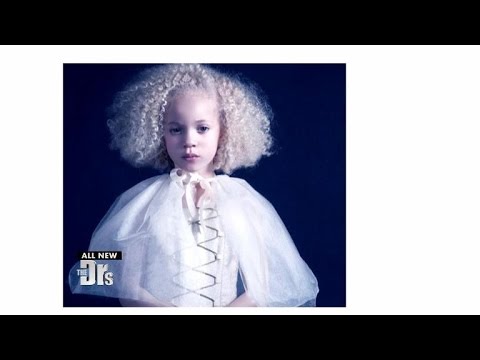 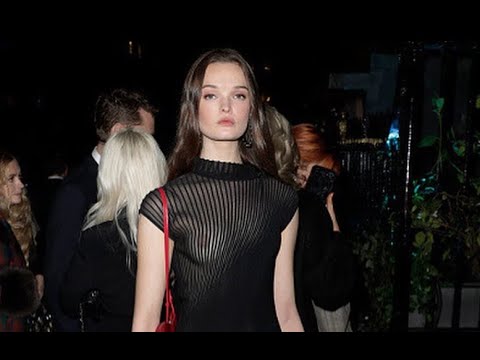