Norwegian Artist, DJ and Producer Alan Walker has unveiled the first part of his WalkerVerse journey – a mammoth 29-date tour across Europe and North America set to take place later this year, with even more countries and dates to be announced. Limited pre-sale tickets are available via the sign up link now, with general on-sale next Friday 13th May.

As one of the world’s most sought after DJs, Alan is certainly no stranger to travelling the length and breadth of the globe for his craft and is sure to delight fans once more as he prepares to embark upon a three-month tour that will see him take over the decks of some of the world’s most prestigious venues.

Kicking off on 28th September in Manchester, United Kingdom, Walker will touch down in cities throughout Europe – including London, Zürich, Milan, Amsterdam and Paris to name just a few – completing the European leg of the tour in Frankfurt on 22nd October. The Norwegian hitmaker will then descend upon North America, with some of the hottest clubs in the US and Canada all locked in for November and December.

Having teased news of the WalkerVerse via socials just days ago, speculation has been rife, and it’s safe to say this tour announcement will not disappoint. Music to his fans’ ears – quite literally – Alan will raise the bar with his upcoming live show format, demonstrating why he is consistently one of the most popular electronic artists in the world.

Renowned for his trademark mask and hoodie, everything the enigmatic producer touches is shrouded in an element of mystery, and this latest announcement is no different. Promising the beginning of an immersive journey that will uncover a new side of the dance music pioneer, it’s time to enter the WalkerVerse. 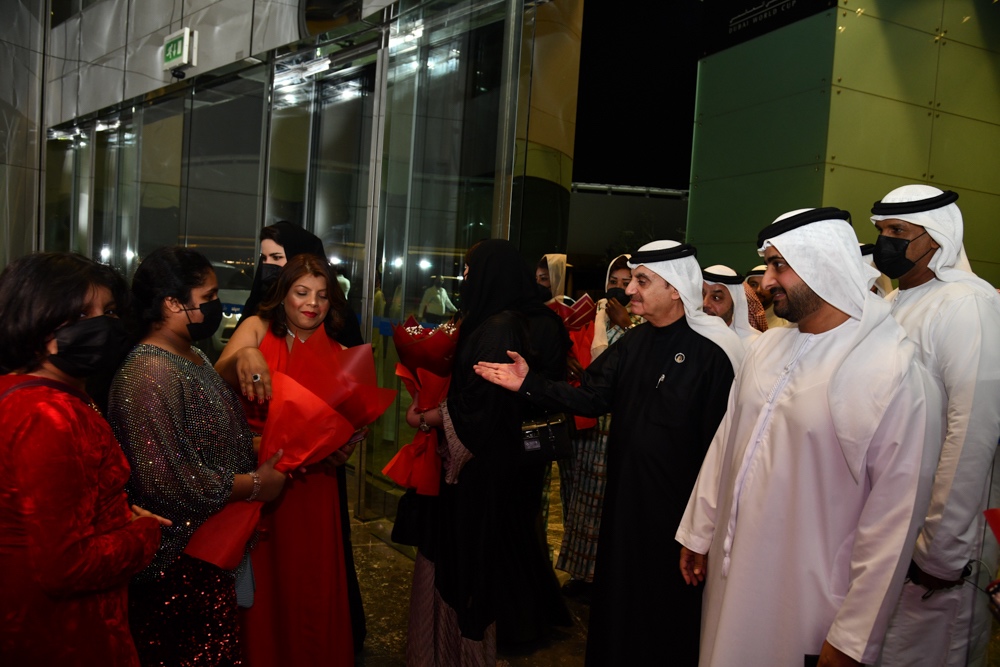 A conversation with Qiuyi Luo about ARC LUO STUDIO